Kathmandu, February 23: The airfare of Kathmandu-Delhi-Kathmandu has gone down to Rs 1,600, of late.

Earlier, the airfare of the Kathmandu-Delhi-Kathmandu had reached almost Rs 100,000.

Similarly, the airfare from Kathmandu to Delhi which had climbed to 52,000, has now decreased to Rs 8,000.

Nepal Airlines Corporation (NAC) Spokesperson Archana Khadka said one way airfare from Kathmandu to Delhi has gone down to 8,000.

Similarly, General Sales Agent (GSA) based in Nepal has informed that a round trip (Delhi-Kathmandu-Delhi) airfare of Air India is at Rs 1,700. 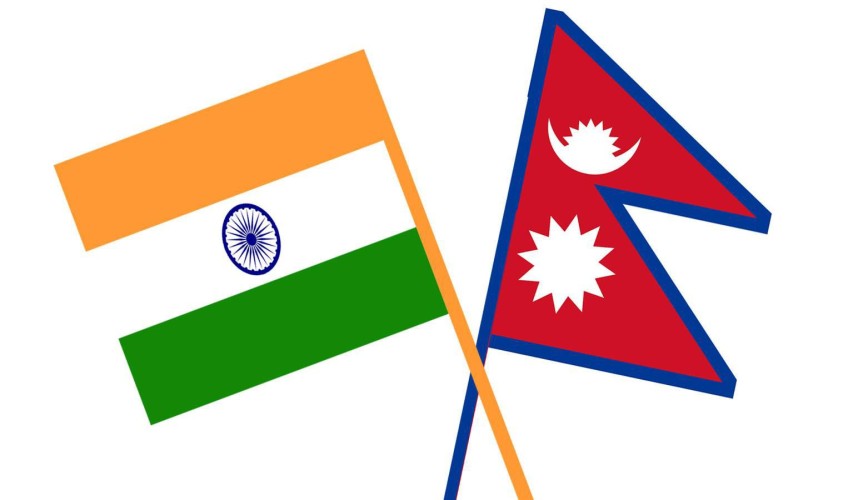