The cabinet meeting of Province 2 held September 29 had called for a session of the Provincial Assembly for October 6.

According to Article 188 (2) of the Constitution of Nepal, if the party represented by the Chief Minister splits or the parties participating in the government withdraw their support, the Chief Minister has to submit a proposal to the Provincial Assembly for a vote of confidence within 30 days.

If the proposal submitted pursuant to Clause 2 is not passed by the majority of the total number of members present in the Provincial Assembly, the CM will be relieved of the post.

However, it has been more than 30 days since the ruling Janata Samajwadi Party (JSP) Nepal split. At present, there is a coalition government of JSP, Nepali Congress (NC) and CPN-Maoist Center in Province 2.

Even the CPN-Unified Socialists led by Madhav Kumar Nepal have a clear majority as they support Chief Minister Raut.

The newly formed Democratic Socialist Party (DSP) Nepal and the CPN-UML have clarified their position saying they will be in opposition.

In the 104-member province assembly, a total of 80 lawmakers, including 39 from the JSP, 19 from the NC, 13 from the newly formed CPN-Unified Socialist, eight from the Maoist Center and one from the Nepal Federal Socialist Party, have backed Raut. 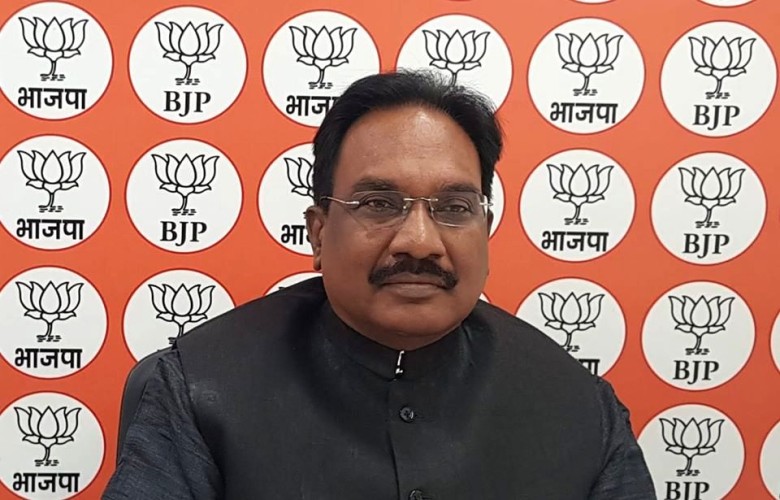